Brexit(or Brixit) was actually a term coined in 2012, it is a combination of British(or Britain) and exit. At that time, it was just a hypothesis, which of course now everybody know that in the referendum, the majority vote for leaving European Union.

I always don’t understand why did UK get to keep the sterling pound if it’s a part of EU, probably it was the royal dignity or something. The Great Britain’s colony once covers all time zones except for only two, I didn’t check, probably those two were inhabitable places like antarctica.

Of course, one of its largest colonies turned into a superpower, that is the United States, so nothing is  usual for a country who had so many colonies and was once so powerful.

The vote for leave seems stem from that fact that those people were afraid of asylum or refugees, and believe they were not well represented by the government, thus against anything the government supports.

British people’s xenophobia and afraid of immigration has a contrast to Chinese people. I still haven’t figured why as a nation who claim to have 5000 years of magnificent history and abundant culture, our people respect foreigners so much, are we used of being humble or is it the virtue of modesty?

Globalization, global village… words had been around long ago, but still seems to be a tough job. Even EU itself is setting up a lot of barriers to the outside world, like importing, I would say it is also not open on internet, at least the amount of fines to Google probably added to billions of dollars. 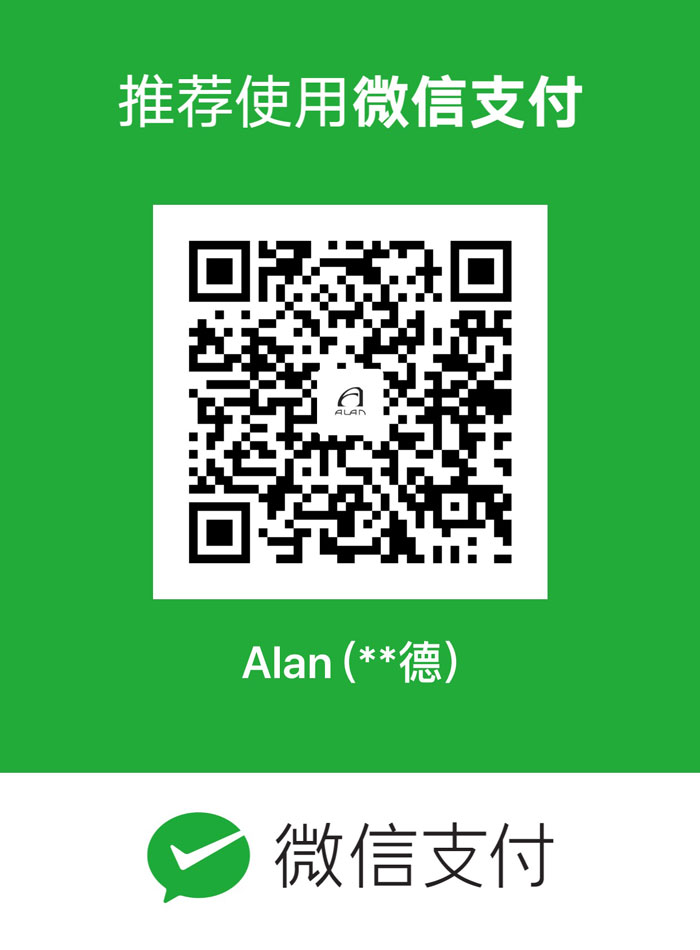